skip to main | skip to sidebar

Here are some photos from late November and early December in South Dakota, 2012.  No real theme going on.  Just a collection of images I was able to capture in during my free time exploring the landscape on both sides of the river.  For more images and the stories behind them, feel free to check out my online column over at southdakotamagazine.com here:
http://southdakotamagazine.com/article?articleAuthor=christian+begeman 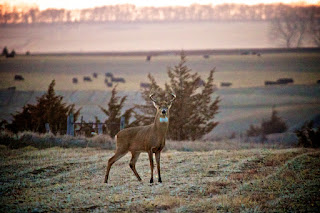 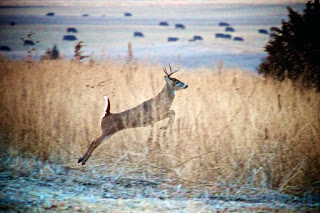 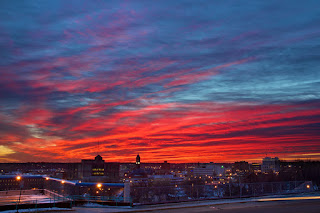 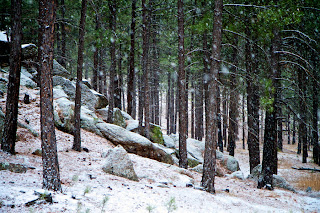 Deer and falling snow at dusk in Custer State Park. 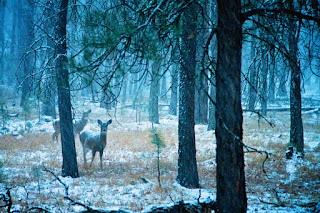 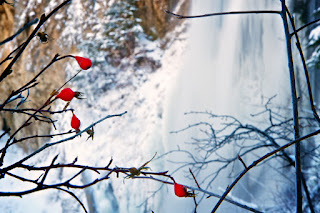 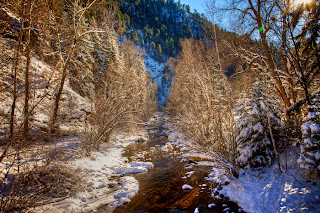 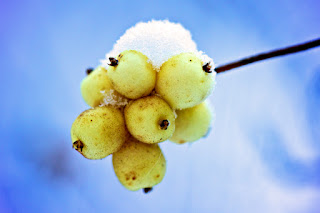 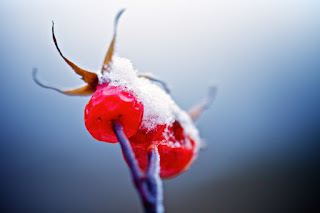 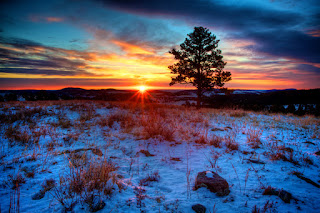 Snow on the Badlands with Harney Peak on the distant horizon. 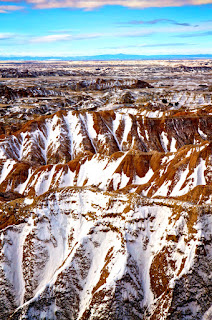 Christian Begeman
This photo blog is a creative outlet for me to share my interest in God's fantastic creation and post my attempts to capture that beauty as I see it.